Lansky’s association with Cuba came in the 1950s, at the height of Havana’s popularity as the “Monte Carlo of the Americas,” when he built many successful casino businesses in Havana. He also demonstrated his skills in various resort developments, including the development of one of the most iconic art-deco hotels in Havana known as “Havana Riviera” which had a state of the art casino that was later depicted in The Godfather Part II” (1974). While Lansky was in Havana, he said to have realized enormous wealth, but no one ever came to know the total amount of his assets that he amassed during his Havana years. 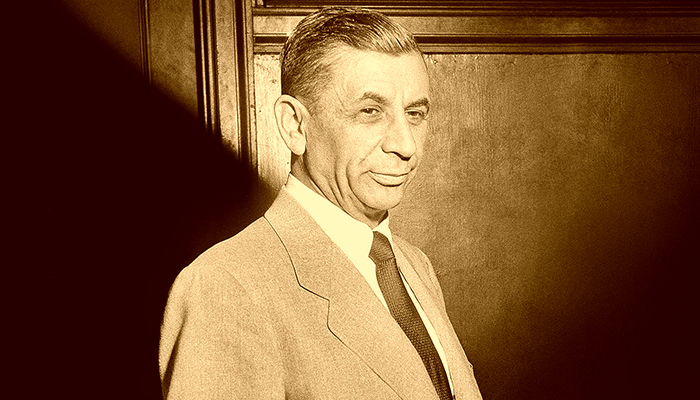 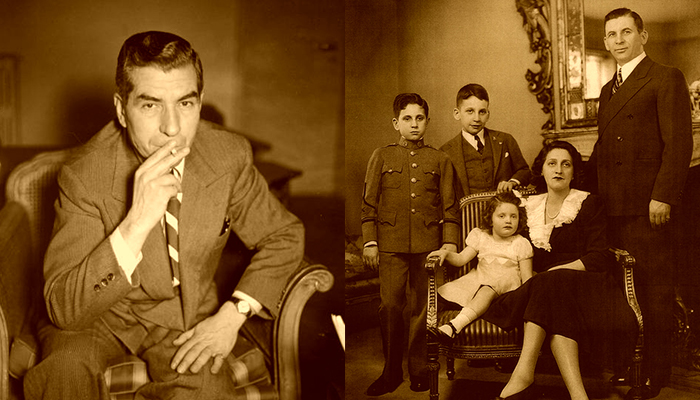 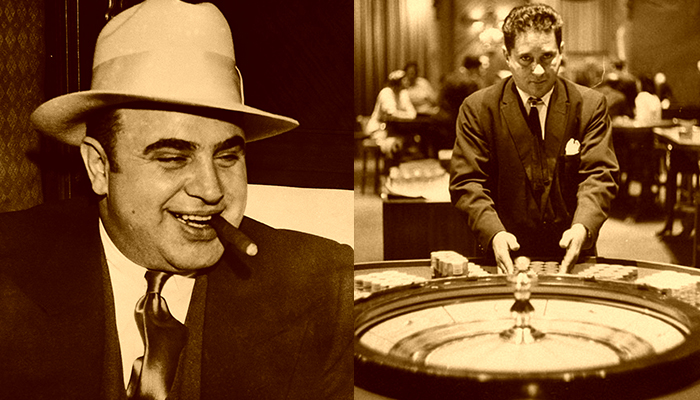 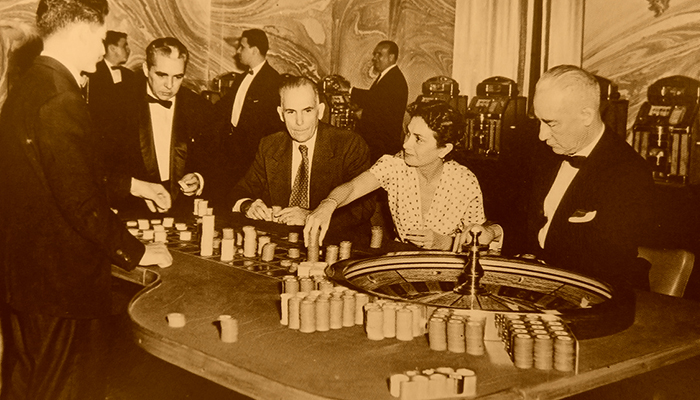 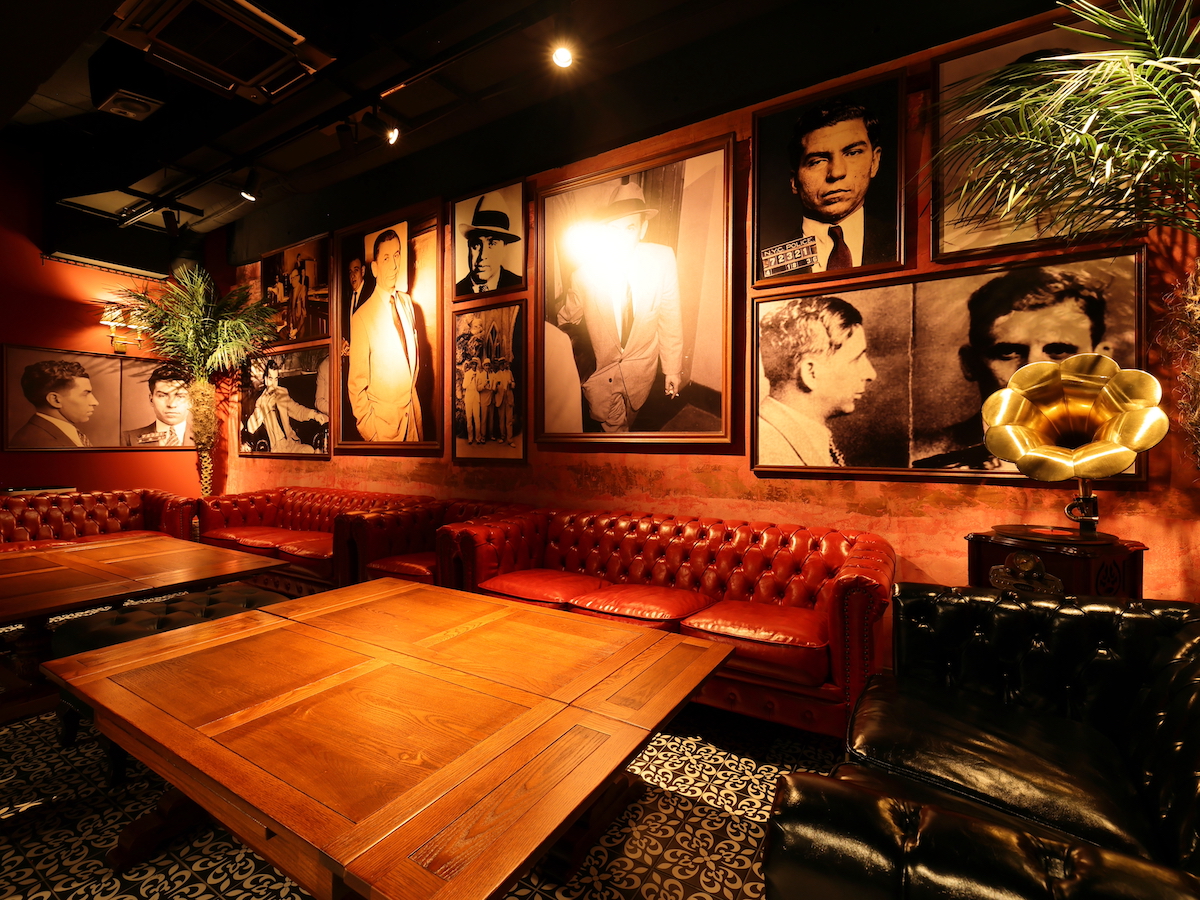 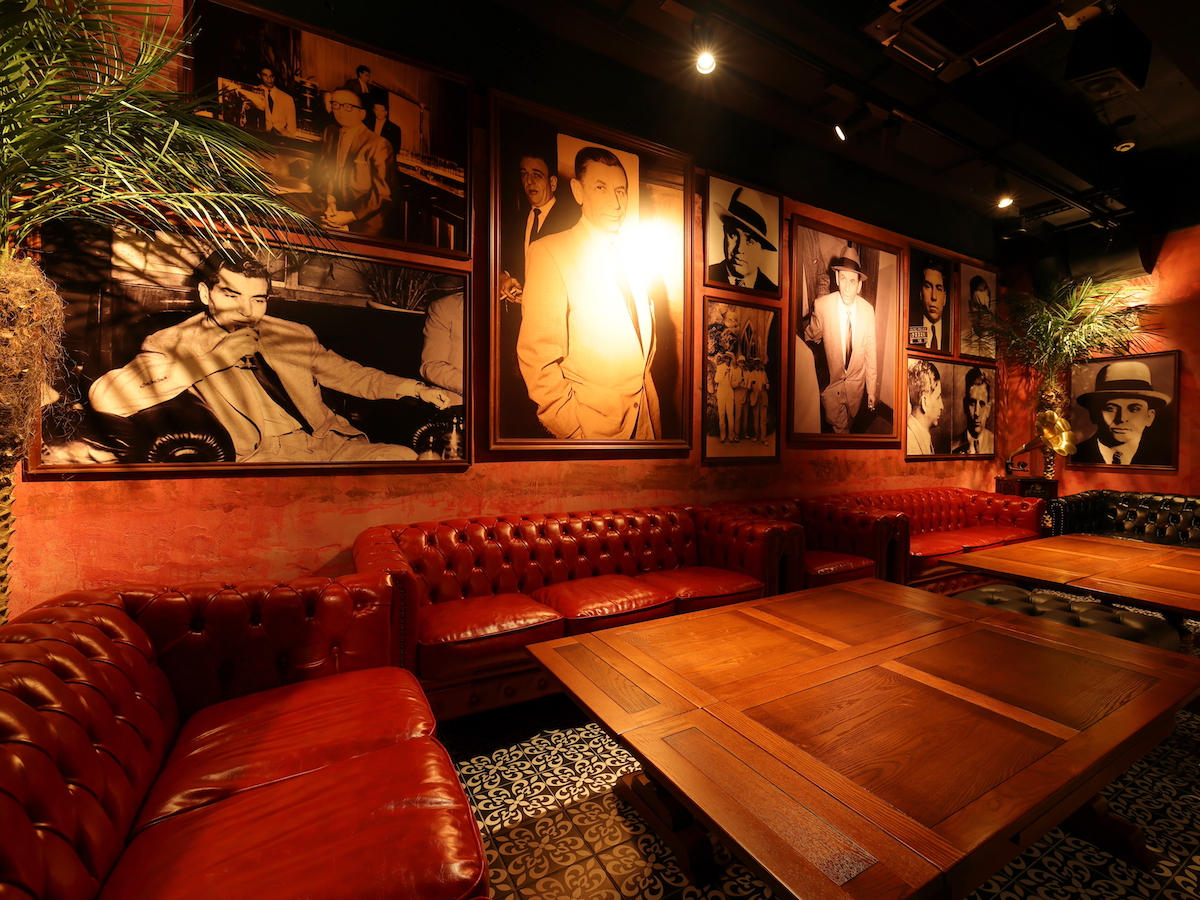 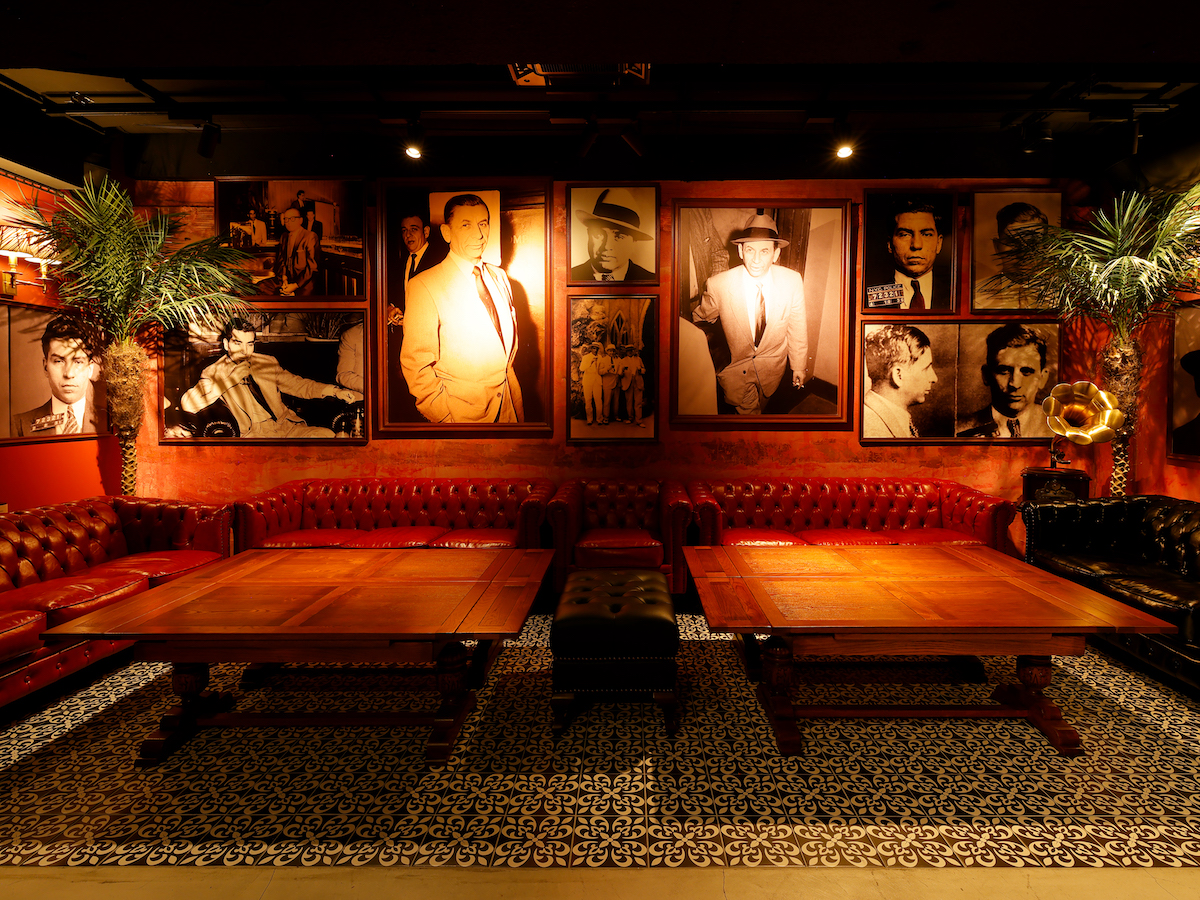 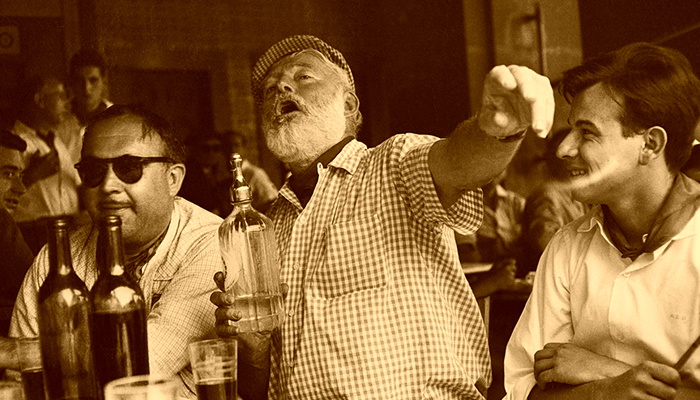 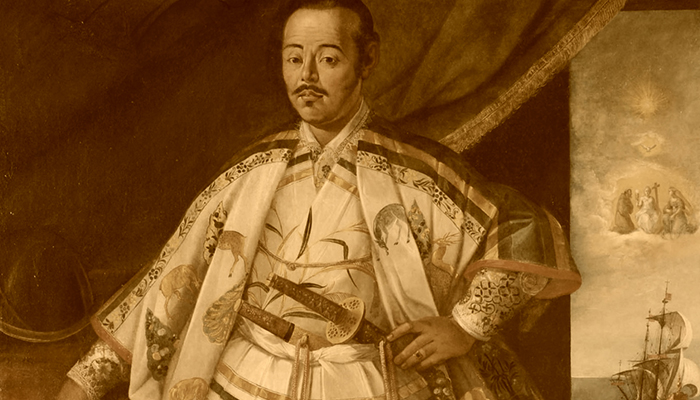 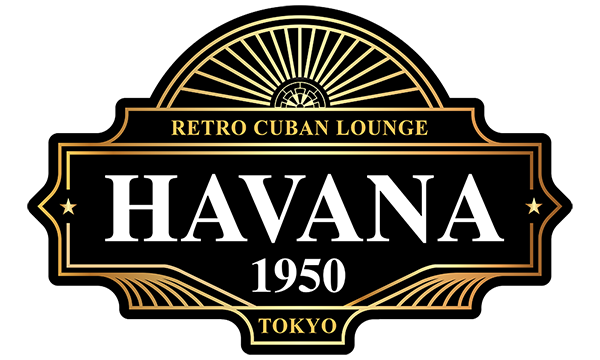